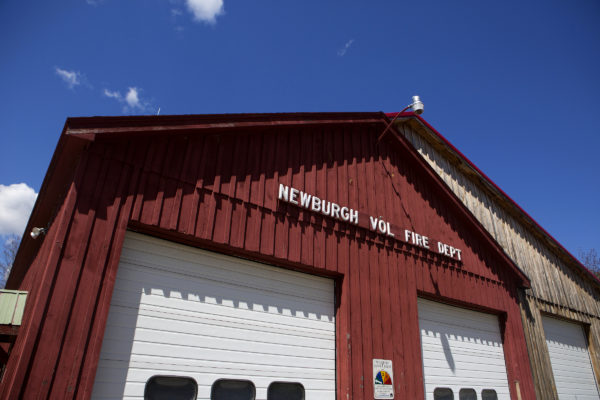 NEWBURGH, Maine — 05/16/2017 – All 11 members of NewburghÕs volunteer fire department quit their jobs during MondayÕs selectmenÕs meeting, officials said. The selectmen were meeting to vote whether to reinstate former Chief Glen Williamson, who officially resigned in August. During the meeting, the firefighters presented the selectmen with a list of demands, which were rejected, according to a statement from the town. Ashley L. Conti | BDN