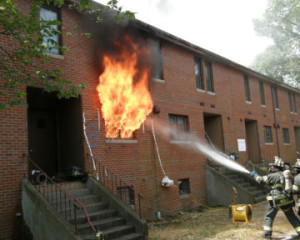 I recall a house fire I responded to many years ago. A gas leak in the garage got to the gas water heater pilot light and before long the garage was well involved. The owner opened the garage door to try to get his car out but couldn’t. Going from the back of the house (on the main road) to the front, the sequence of rooms was;

A breezeway (same width as garage, all windows, doors on either side, a door into the garage which the owner closed before exiting, and an open doorway into the kitchen,)

A Hallway with stairs to the second floor

The breezeway and the kitchen ceilings were tongue and groove wood and varnished.

The first engine on scene was directed (by the battalion chief) to pull two 1 ¾” lines and attack from the open garage side using straight streams. My engine arrived two minutes later and it looked as though the two lines in use were not making any headway. From the officer seat and where we were parked, I could see the side door to the breezeway. I directed my firefighter to pull our 1 ¾” line and we proceeded to the breezeway door to find the fire had come through the door to the garage and the breezeway was now involved. We got low, opened the door, and hit the upper area of the room with a wide angle fog for about 10 seconds. Perfect, the fire blacked out. The two lines from the outside were causing the flames in the garage to “Push” into the breezeway. We stayed low, put the nozzle through the door into the garage and again hit the fire with a wide angle fog. Thirty seconds later the fire in the garage was knocked down. After ventilation cleared the smoke, we got the hot spots.

Now I have read that you can’t push the fire into another room, however, after all the work was done, we went into the kitchen, the hall way and stairs and noticed that wherever there was varnished wood, the heat from the garage had caused the finish to bubble. Probably within a minute flashover would have occurred and into the second floor. I can’t say 100% sure that the exterior lines directed into the garage pushed the fire into the house, but it sure looked like it.

So, was this a transitional attack? Not in the traditional sense. My point is that directing lines into a room that’s involved appears to push the fire through any opening. I’m not a science guy, but I am observant. So for this article, we will define a transitional attack as one that starts with a hose line(s) being directed through exterior windows/doors/openings into an involved room(s) before making entry to extinguish the fire from the interior.

Three reasons. Firefighters, fire officers, fire departments. All contribute to the debate. From personnel experience, I witnessed a presentation on the use of straight streams in lieu of fog in some instances. Another tool to use in some cases. What happened? Every officer switched to pulling the solid or straight stream nozzle first at all fires (Recall the 3 reasons). This is what firefighters typically do. Something new comes out and we have to use it on everything, forgetting what has worked so well in the past. Remember when the halligan tool came out so long ago? Do we still use it on every door? No, because we remembered that the axe and or pry bar worked just as well.

As I said, I am no science guy, and I don’t know all the formulas that make a straight/solid stream directed from the exterior seem to work. I do know that the wet stuff on the red stuff works, and that is probably why this method works. Effective? I am sure it is. But if we are going interior any way to complete the transitional attack, why not just start there. And I accept that water streams do not push a fire into another room or other parts of the building. But it sure looks that way when you are watching it.

At the end of the day, if you are an officer who believes that a transitional attack works, then you will probably use it more often, or always, than one who does not. I believe it is another tool in our bag that we can use in certain situations. Defining or recognizing those situations is something else again. If you like it a lot, use it a lot. If you don’t think it works, use it when you think it will.

I am not a believer in one method to fight all fires, except for the safe method.

Be safe – Everyone Goes Home 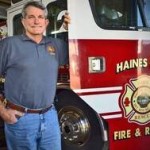 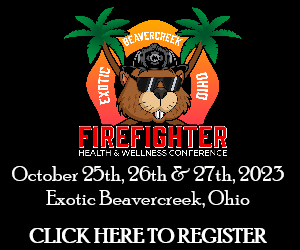 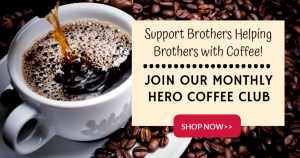 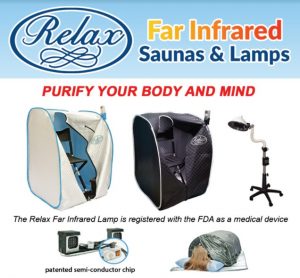